Stop by Booth #S2046 to taste better-for-you sweetness in an entirely new way!

What You Will Taste

Sweegen has created an immersive storytelling experience where you will taste… 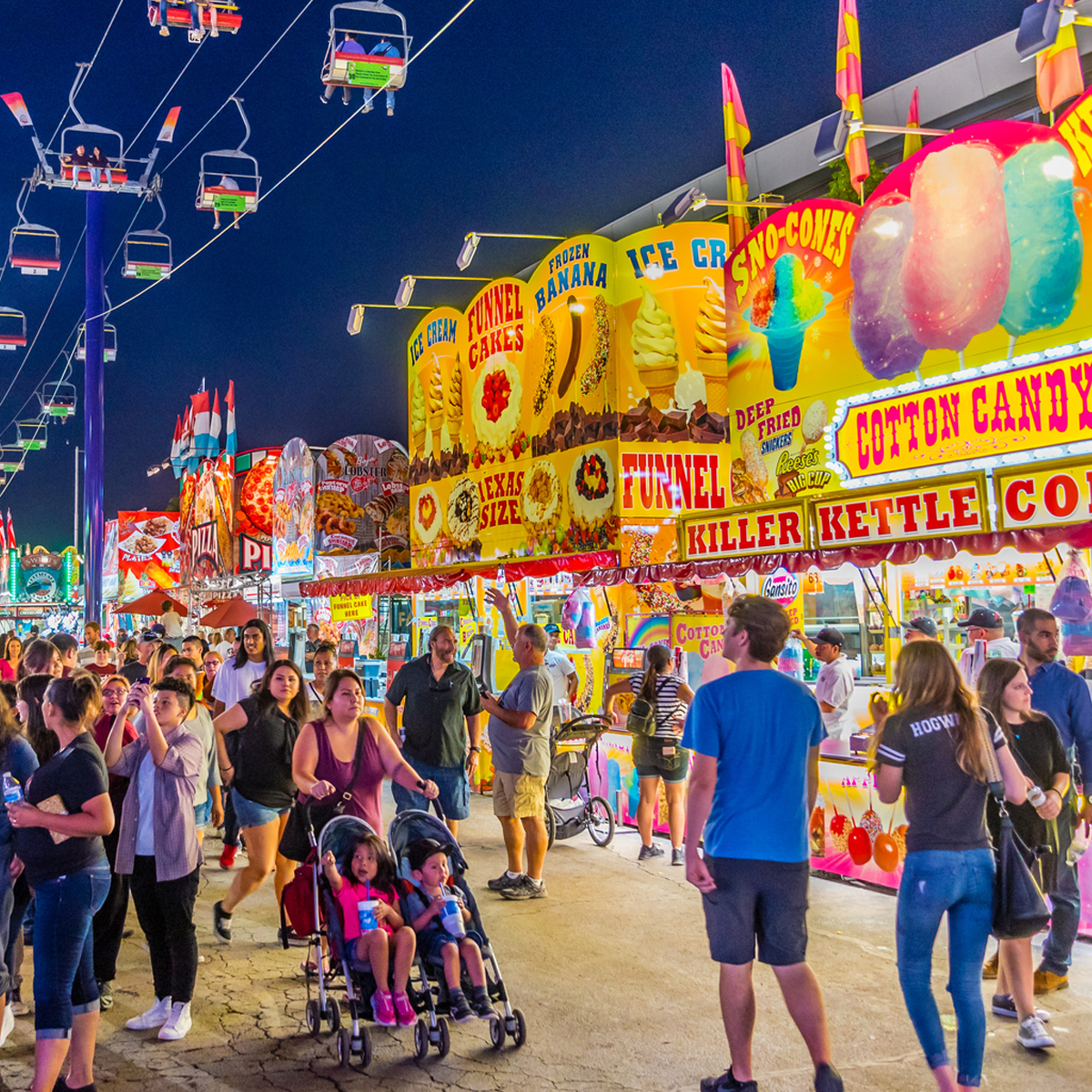 Fair Food of the Future

Imagine enjoying all of the fair food without the sugar crash! Taste Sweegen’s twist on fair favorites by skipping over to our booth on Monday! Experience Zero-Added Sugar Chipotle Ketchup with your corndogs, Zero-Added Sugar Chocolate Dipping Sauce with your donut holes for dessert, featuring Sweegen’s Taste Blazer Full Solutions. Get a taste for Sweegen’s brand new liquid stevia, Bestevia® LQ, offered in refreshing soft drinks. 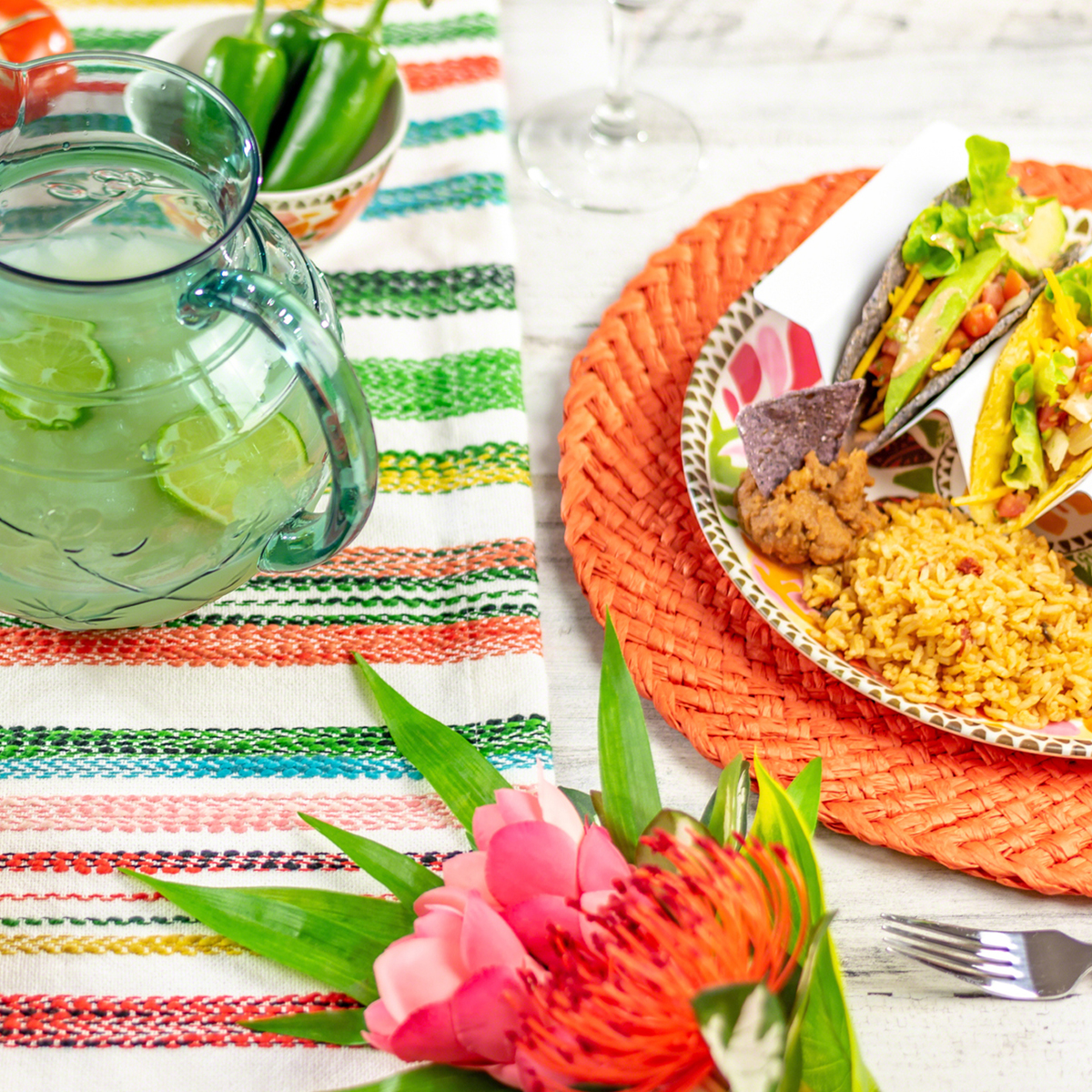 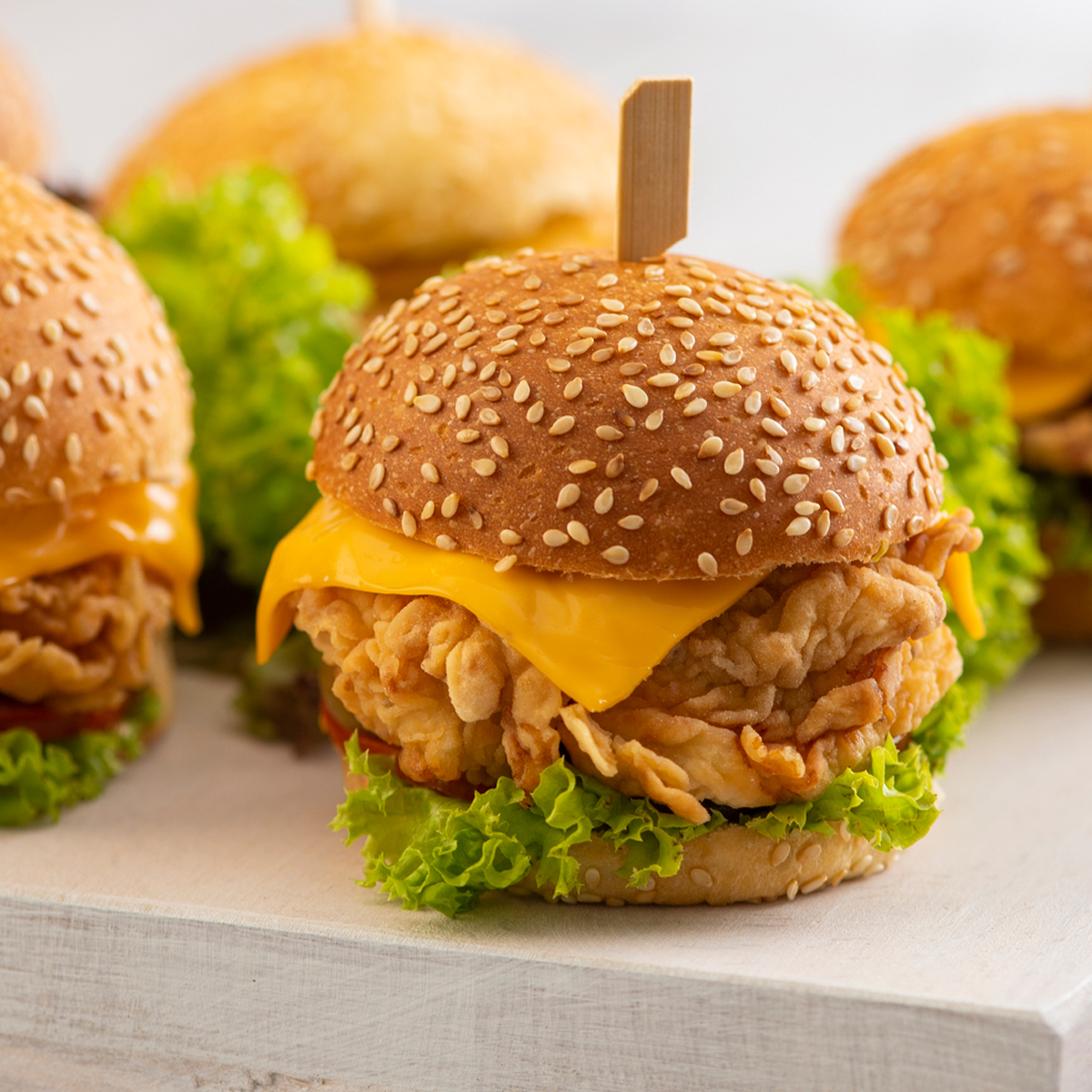 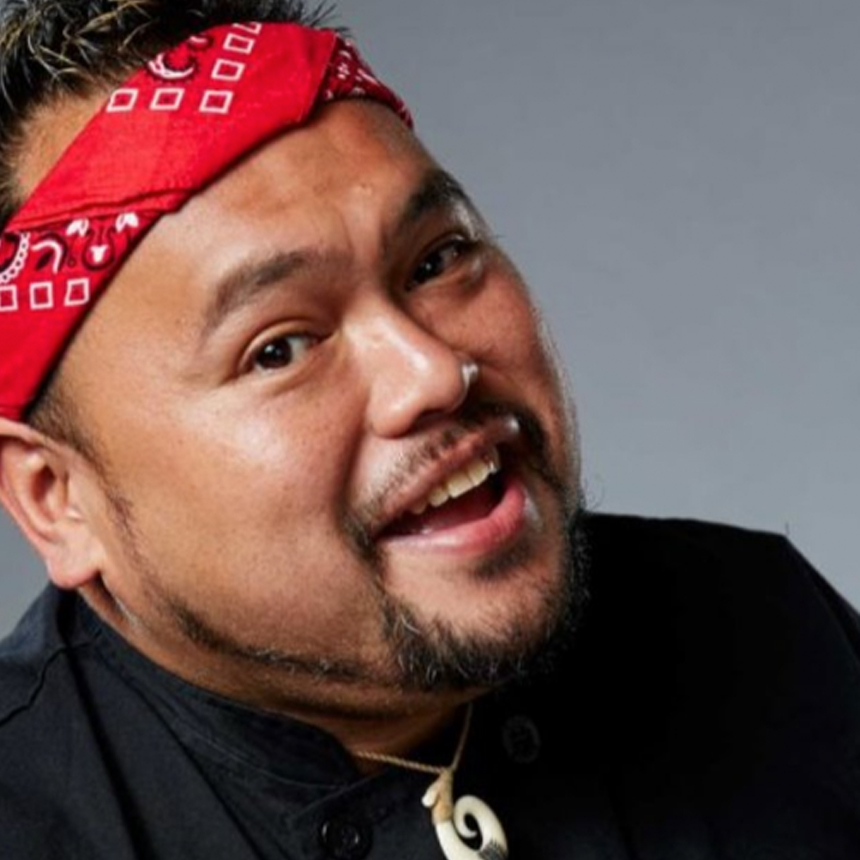 Kaimana Chee was born and raised in the small towns of Hau’ula and La’ie, HI, on the north shore of O’ahu.

In 2016, Kaimana appeared on Alton Brown’s Cutthroat Kitchen and became the first chef in show’s history to win the competition without receiving a single sabotage from his chef opponents.

Aside from teaching at CulinAerie, Kaimana owns a small catering company, Kaimana’s Katering, where he specializes in Hawaiian Lu’au, Sushi Making, and Asian Fusion cuisine.

At the start of 2016, he took on the role of Chef/Culinary Concierge for Just Egg, formerly known as Hampton Creek. Now, Chef Kaimana practices his craft at his full-service restaurant and bar, Uncle’s Hawaiian Grindz, located in Fallston, Maryland.

What You Will Hear 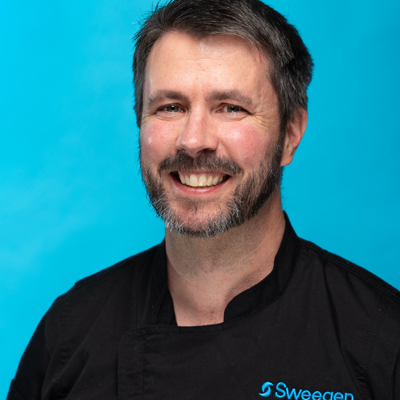 You will hear from Sweegen’s Head of Global Innovation, Casey McCormick, as he discusses the latest commercial, technical and regulatory developments with the sweet protein brazzein, a nature-based high intensity sweetener. Found sparingly in nature in the West African oubli fruit, brazzein is 500 to 2000 times sweeter than regular sugar. Participants will gain a better understanding of how brazzein can be used to create nature-based sweetener systems that achieve parity to artificial sweeteners in terms of sweetness intensity and quality as well as cost. The latest developments in other sweet proteins like thaumatin I and II will also be addressed.

Who Will Be There

Come by our booth anytime for coffee prepared with sugar-free syrup of your choice and chat with our Sales, Innovation and Sensory teams! 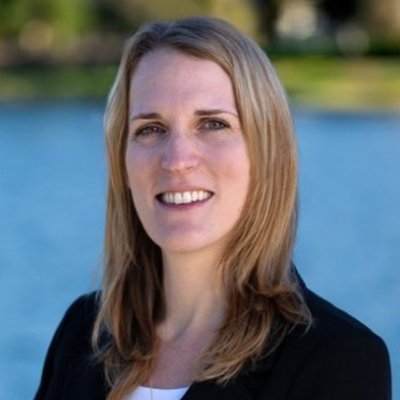 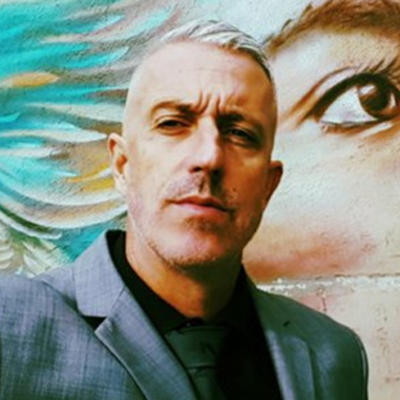 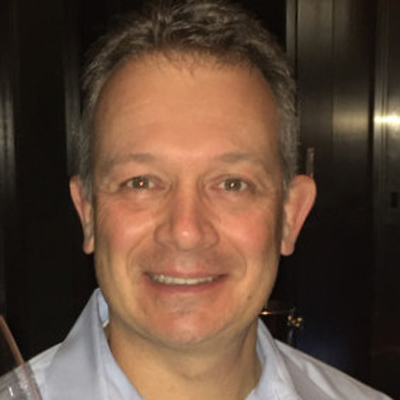 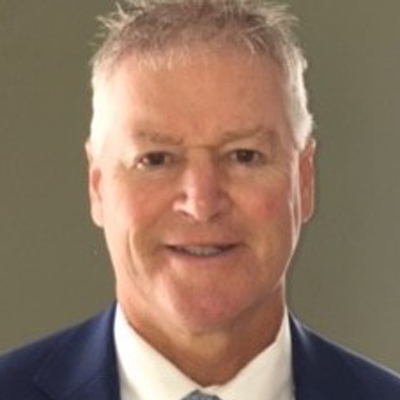 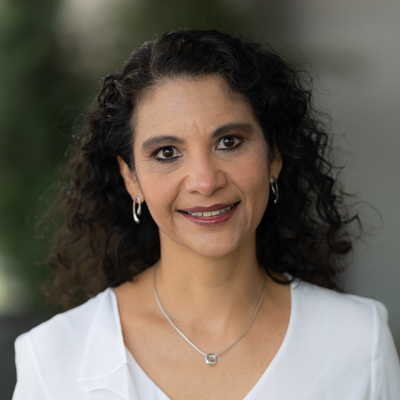 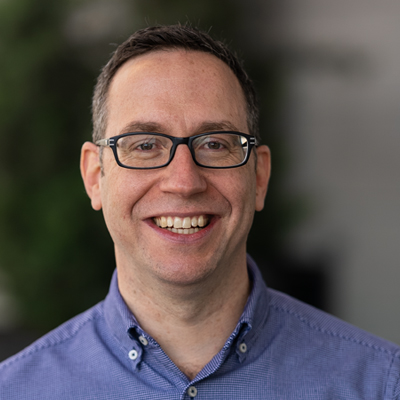 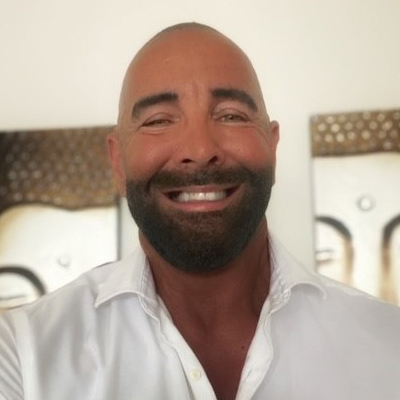 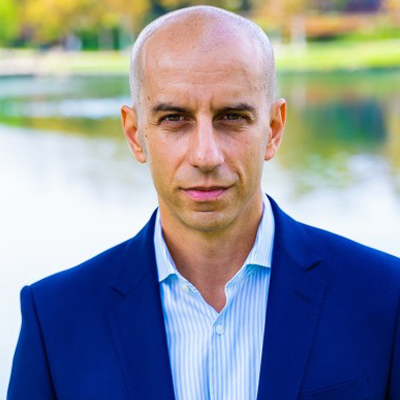